In a letter to customers, GE Healthcare said it was rationing orders for contrast media after a COVID-19 lockdown temporarily shut down its production facility in Shanghai, China. Supplies aren't expected to recover until July.

If you're noticing more MRI scans where you'd normally see CT scans, you're not going crazy. Due to a production facility closure, GE Healthcare announced a shortage of contrast media that most likely will not see a return to normal until July 2022. This plant, which was shut down because of COVID-19, supplies most of the iodinated contrast media (ICM) used in the United States for image-guided treatments. Over 40% of computerized tomography (CT) studies use these agents, and many healthcare systems only have limited supplies.

Recommendations from the American College of Radiology® (ACR) that guide imaging providers on how to address this emergency appear in the Journal of the American College of Radiology (JACR). JACR also presents case studies from two healthcare systems that were able to reduce their ICM usage by at least 50%, providing data to help practices prioritize and inform health system decision making during the crisis.

In the statement from the ACR, lead author Carolyn L. Wang, MD, from the University of Washington, and colleagues stated, "Our recommendations are not exhaustive or prescriptive. They are intended as a resource for healthcare providers to provide high-quality patient care during times of shortage of contrast media."

According to Dr. Wang, it is important to note that these agents are used by departments other than radiology, including urology, radiation oncology, pain management, gastroenterology, vascular surgery, and cardiology. Prioritization of limited supplies must be coordinated throughout the system.

Veterinary medicine faces a similar challenge to find the popular contrast medium iohexol and omnipaque for CT and interventional fluoroscopic procedures. Alternatives do exist, but currently, other non-ionic contrast mediums such as iopamidol are also listed as being in short supply.

In addition, as recommended above, using half of the standard dosage of contrast medium can opacify vasculature enough for diagnostic CT studies. 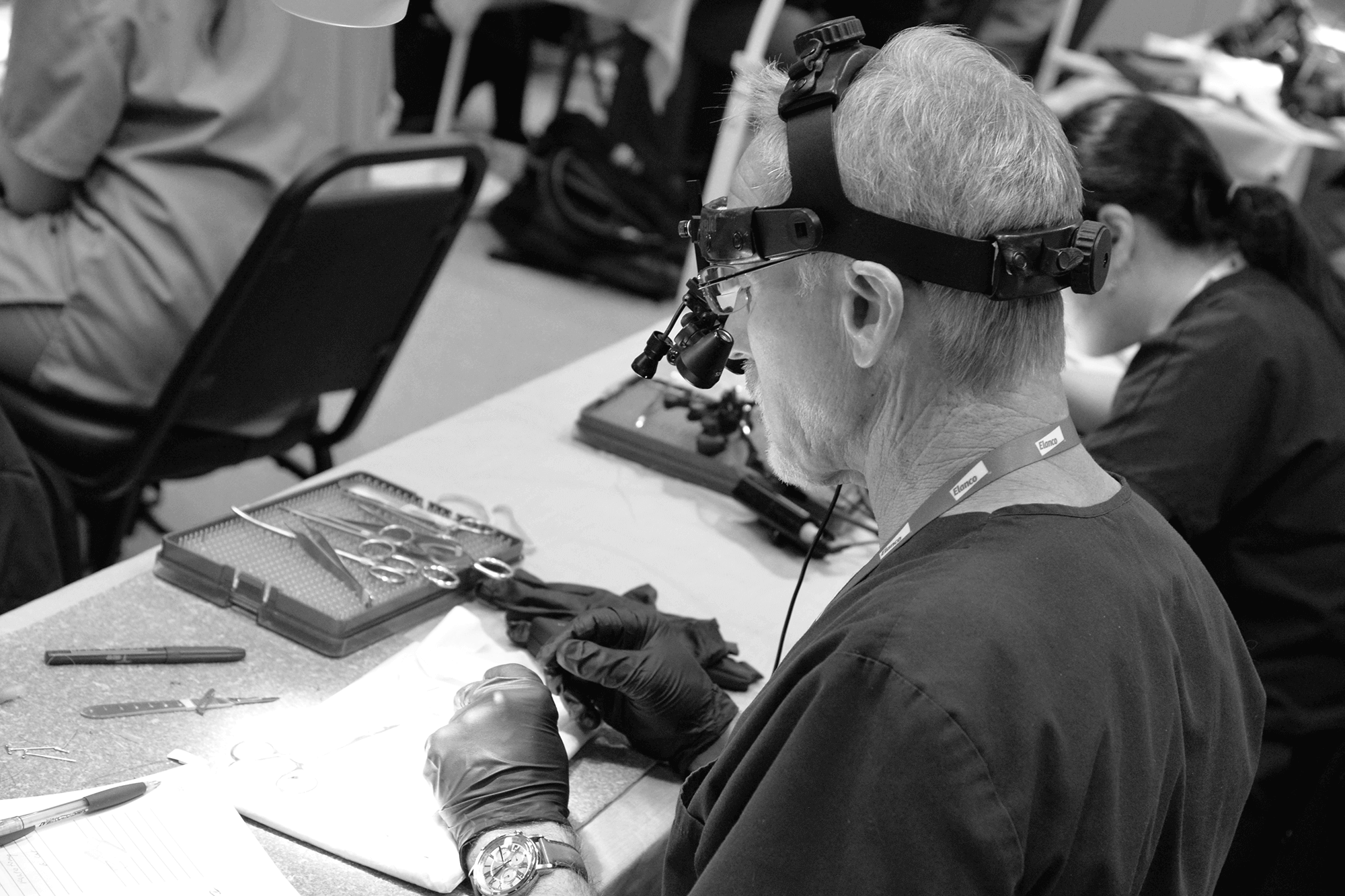